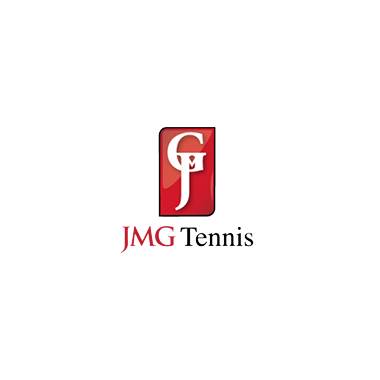 Austen Huang – #8 Seed in Boys 16s; Austen won 3 straight set matches earning a spot in the semi final where he met Oliver Crawford. The two battled through 3 sets with Crawford edging Huang for a spot in the finals.

Camille Favero competed in the Girls 18 division; Camille won her first round match 6-4, 6-4 over Raquel Pedraza. In the second round Camille lost to Taylor Russo.

Jessi Muljat competed in the G16s division. Jessi lost in the first round to Dalayna Hewitt 6-1 6-2.

These four, along with JT Brooksby, are representing JMG at the USTA Easter Bowl this week in Indian Wells, Ca