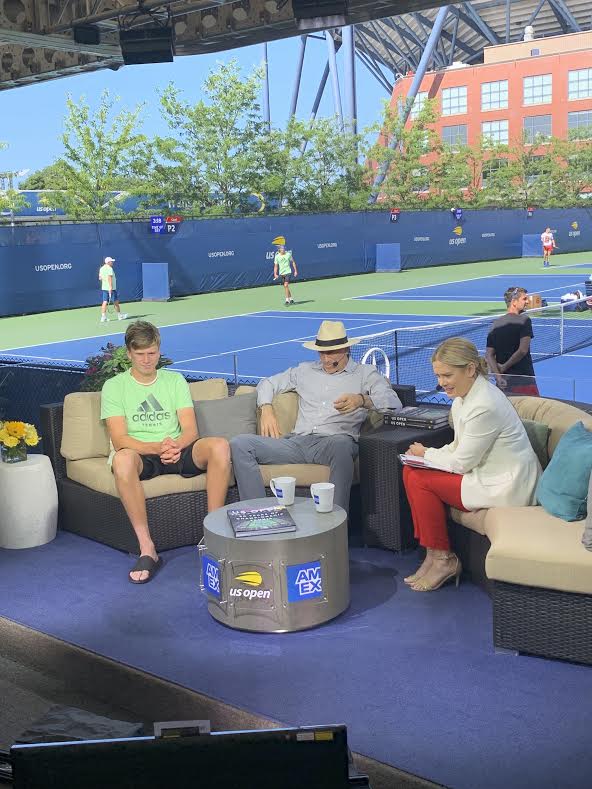 ​US Open is far from over for J.T. Brooksby. In the first round shocker he defeated former number four in the world and current top hundred Tomas Berdych of Czech Republic. After splitting first two sets Jensen broke Berdych’s serve at 5:4 in both third and fourth set. After a day rest he will face seeded Nikolos Basilashvili from Georgia currently ranked 18 in the world.